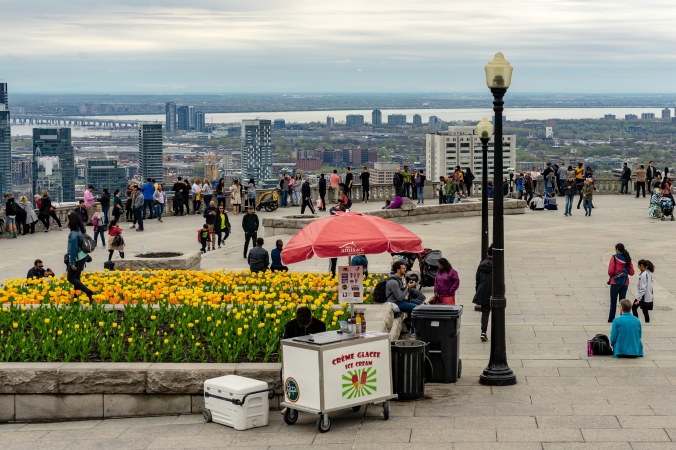 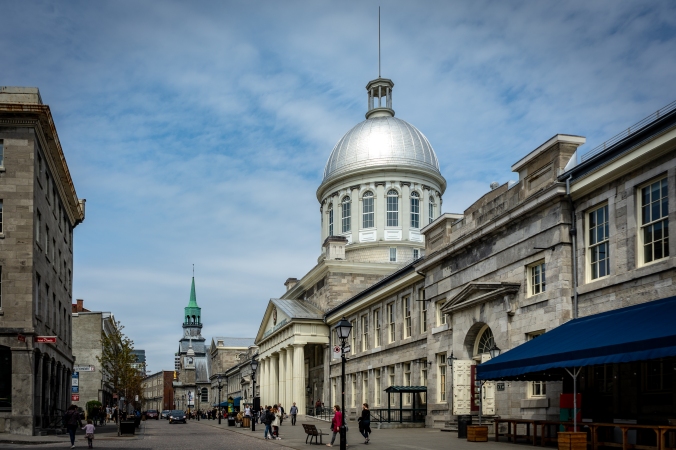 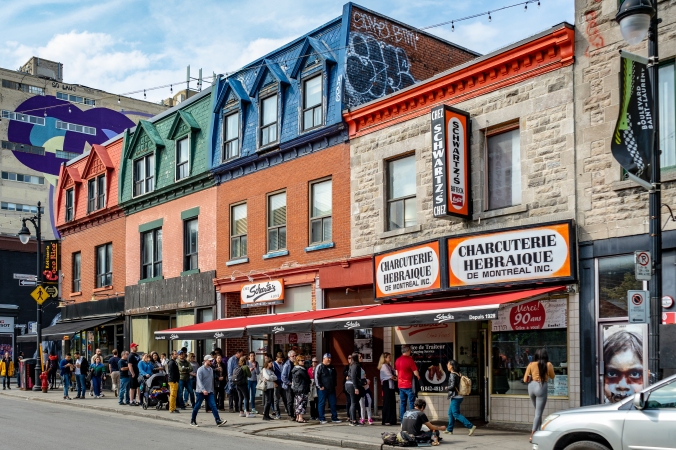 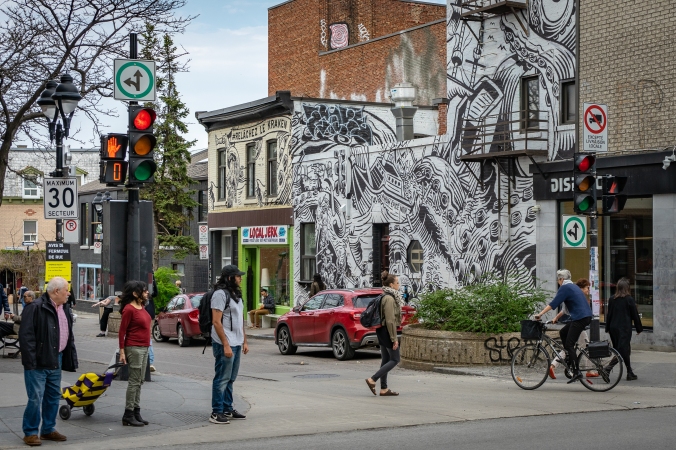 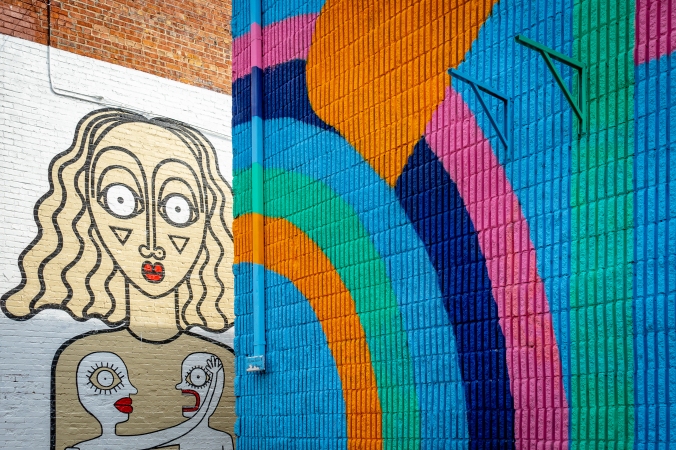 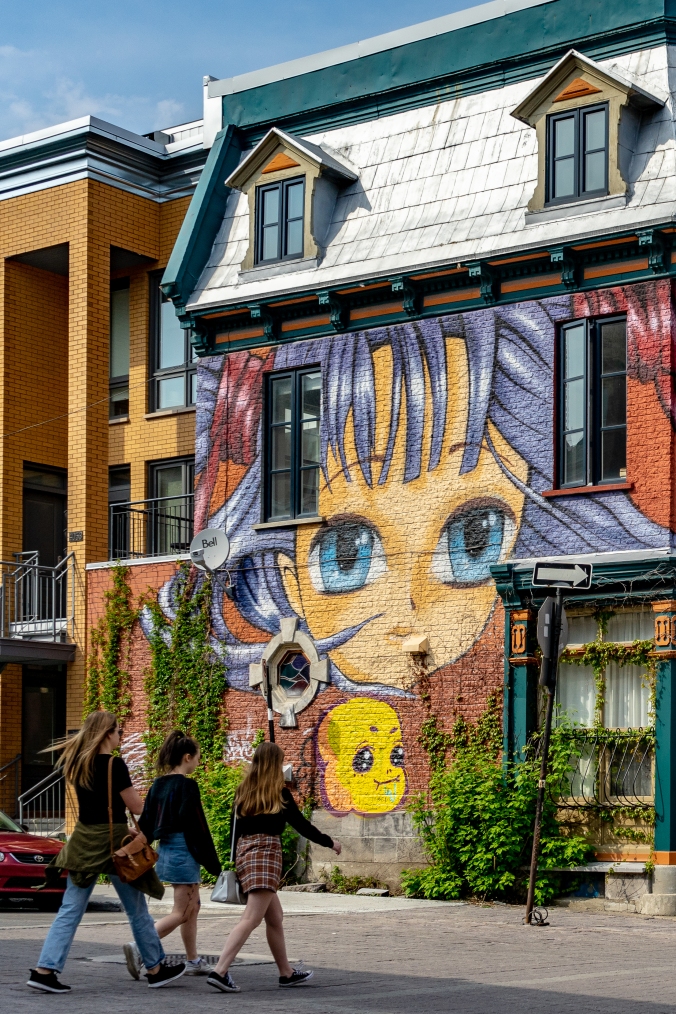 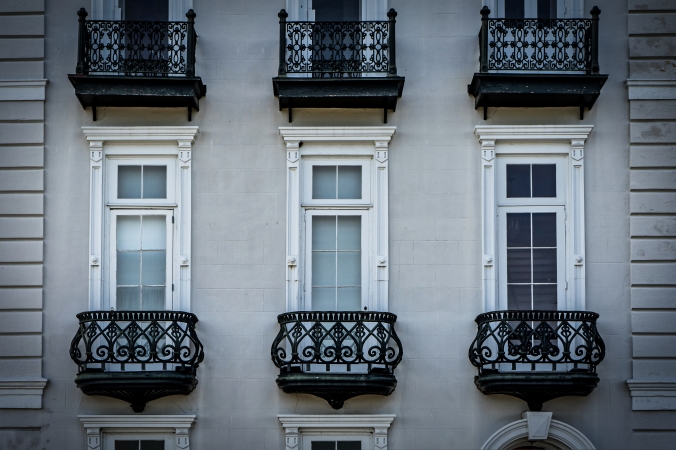 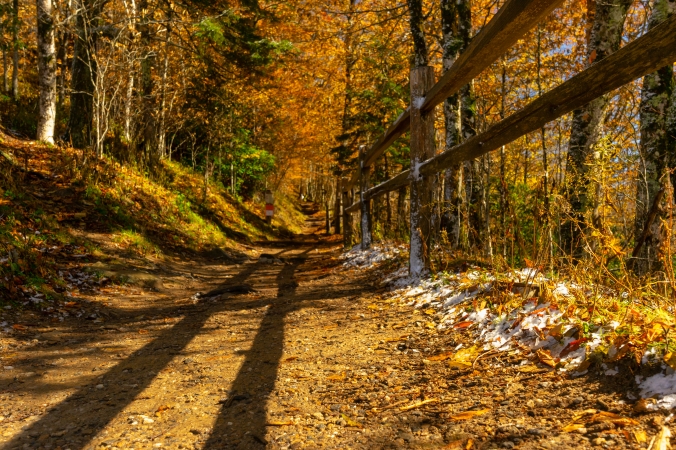 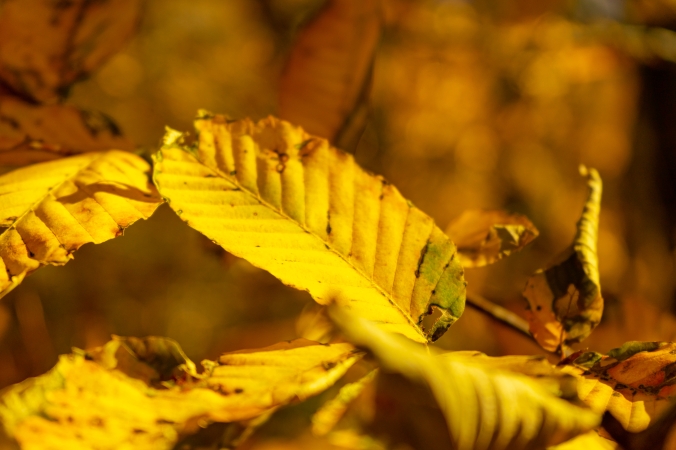 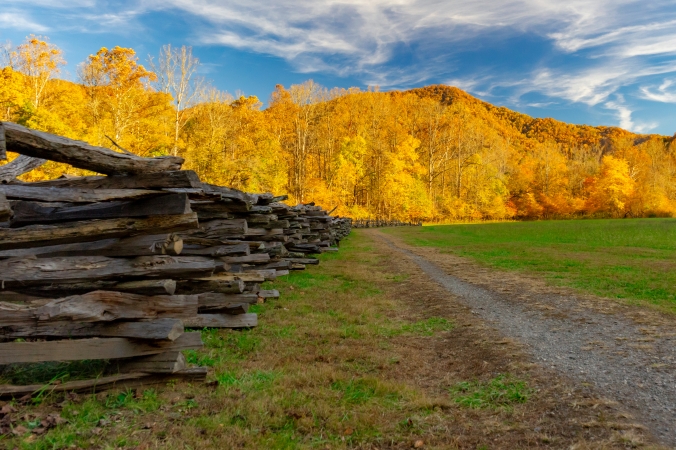 We recently moved to the Streeterville neighborhood of Chicago and its been a lot of fun, especially with the great weather we’ve had. I haven’t had a lot of photography time since moving but I made it out to take a few pics around the neighborhood this week. Here are a few of my favorites. 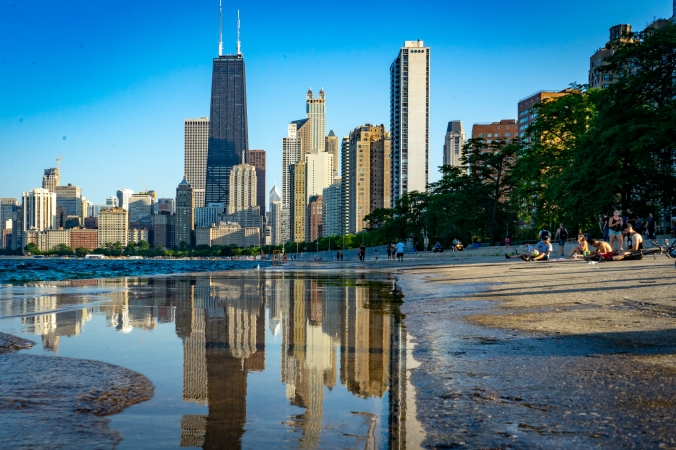 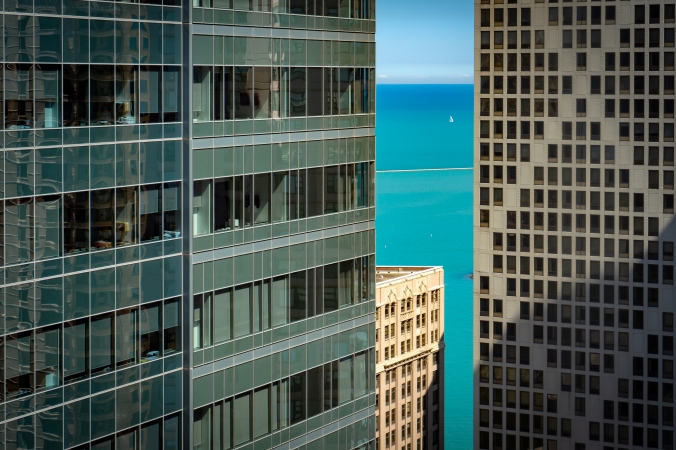 The view from Tom Ping Park this afternoon. Tom Ping Park in Chinatown is one of my favorite parks in Chicago. It runs along the Chicago River and has great skyline views. I’ve been going to this park for almost 15 years and, even though it’s getting a bit busier, it still feels like a hidden gem. 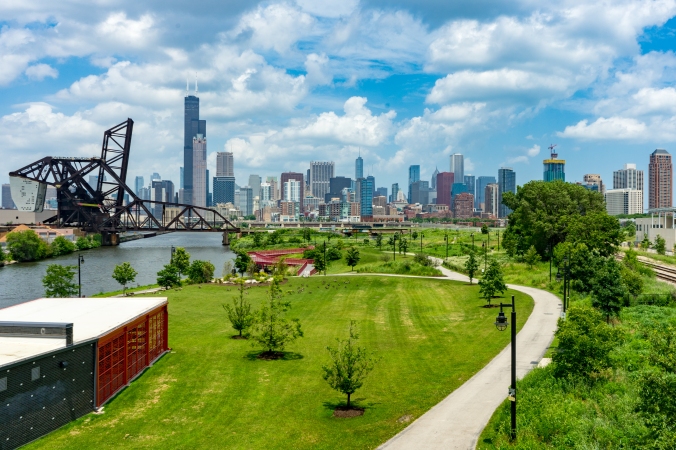 New Orleans is probably my favorite city in the U.S. to visit. If my passport ever got revoked, I’d probably be spending a heck of a lot of time there. Here are a few pictures I took over the course of last week while exploring different neighborhoods and the surrounding area.

The Lake Pontchartrain Causeway, the longest continuous bridge over water in the world. 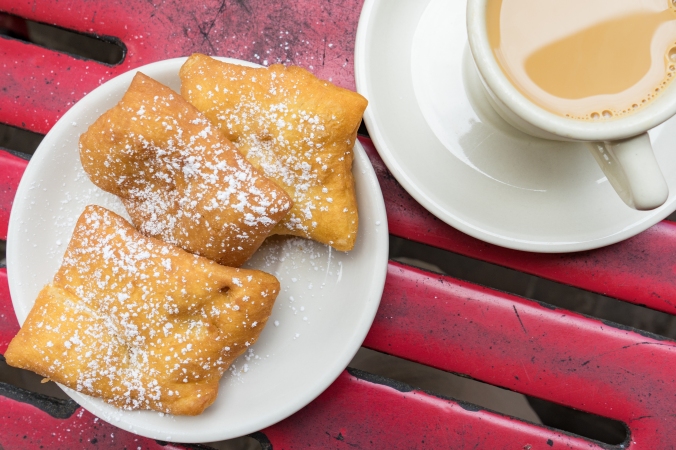 Beignets and coffee at Morning Call in City Park.

One of many great dive bars in the Marigny. 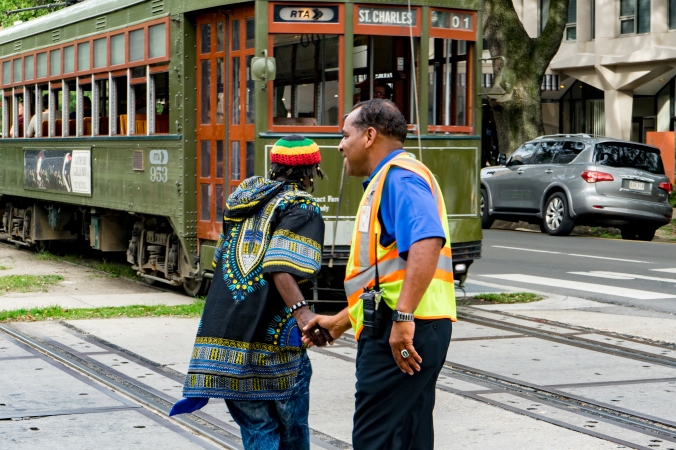 Dancers in a “second line” on a Sunday off of St. Charles Avenue, maybe the greatest thing ever. 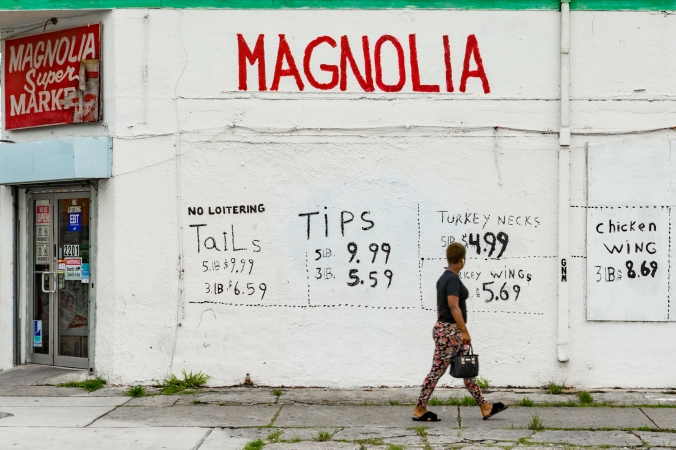 A neighborhood grocery store with hand-painted specials in Central City.

Downtown New Orleans from across the Mississippi River in Algiers.

Sunset from a harbor in Akers, Louisianna.

Guanajuato and San Miguel de Allende are, without question, very special places. The culture, friendly people, tasty food, colorful architecture, and sweeping landscapes all play into it. I was there for about a week and a half back in January and spent a lot of time just walking around and exploring. These are a few of my favorite “walk around” photos. None of them are great but as I learn more, these are two places I’d like to go back to and spend a lot more time shooting. 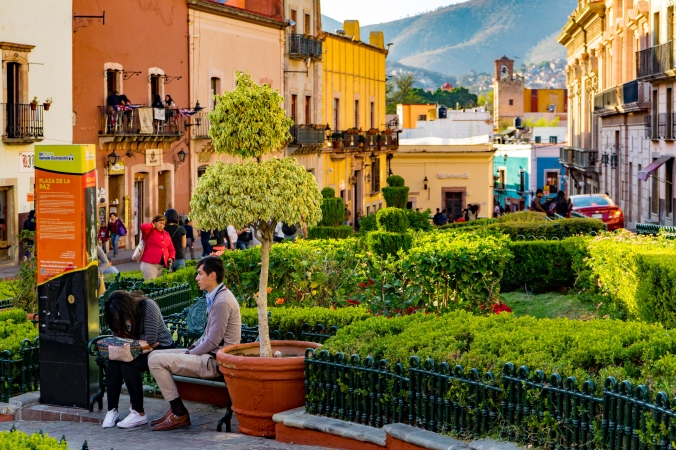 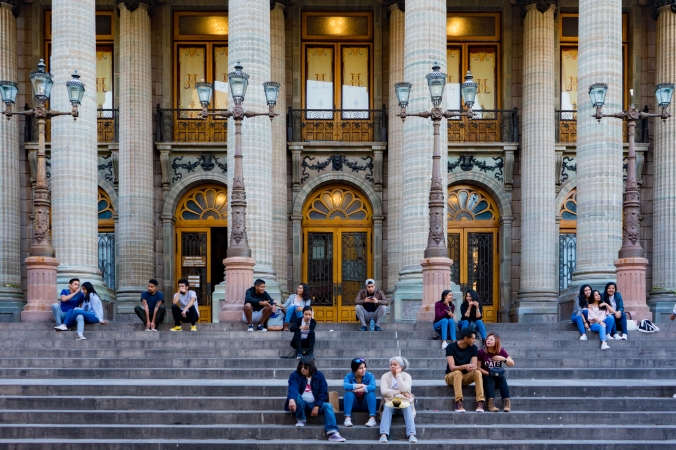 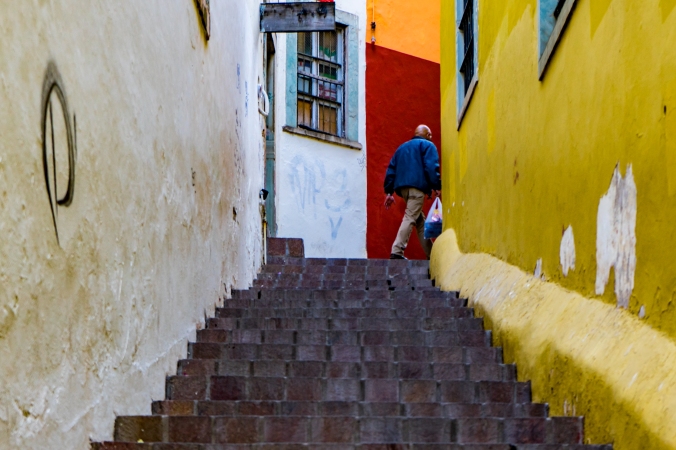 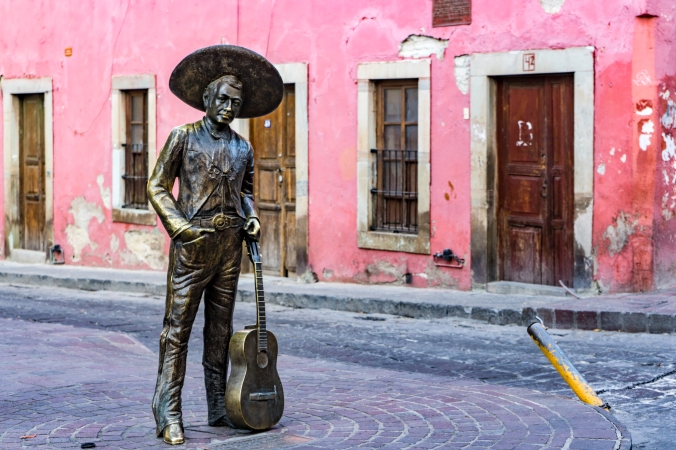 I visited Seoul back in April and my favorite places to photograph were definitely the Changdeokgung and Gyeongbokgung palaces. Seoul is a huge, modern city and the ancient palaces are a nice contrast. These are few of my favorites. 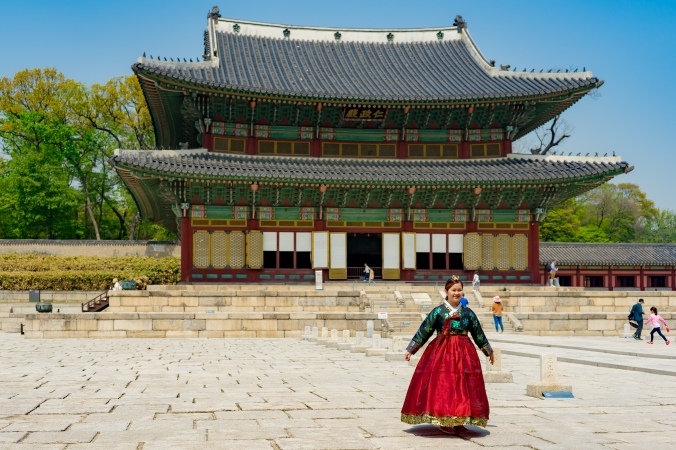 I finally got around to pulling my pictures from the last few months off of my camera. These photos were taken in Mexico City in January. I absolutely fell in love with Mexico City! It’s got everything you would want from a gigantic city – amazing restaurants, interesting neighborhoods, friendly people, beautiful architecture, and great nightlife. I’m sure I’ll be heading back soon.

Overlooking the Catedral Metropolitana from the Zócalo in the heart of Mexico City.

Ice skaters testing out their skills in 65-degree weather on a rink in the Zócalo.

Shoppers walking on Calle Madero with the Torre Latinoamericana skyscraper in the distance. 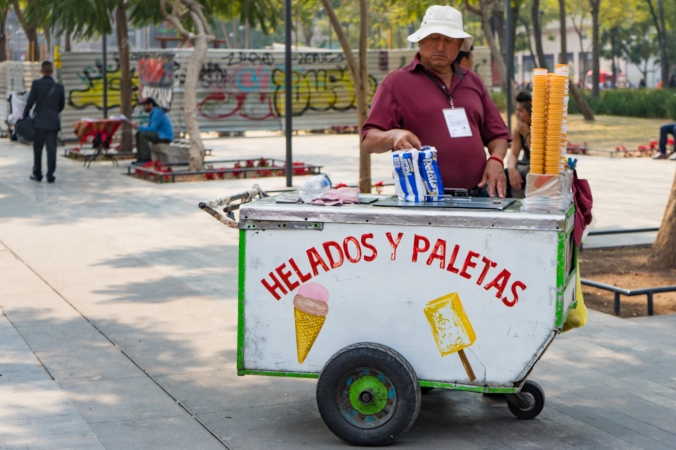 Children running through a fountain in front of the Monumento a la Revolución. 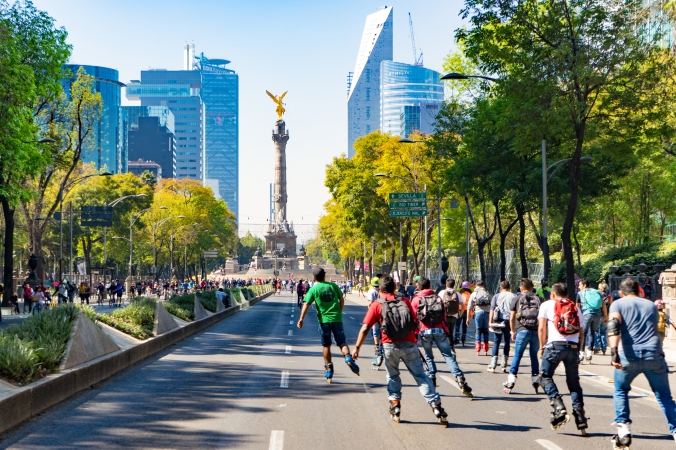 Bikers and skaters cruising down Paseo de la Reforma with skyscrapers and El Ángel de la Independencia in the distance. The street is closed down to traffic and open to pedestrians every Sunday. 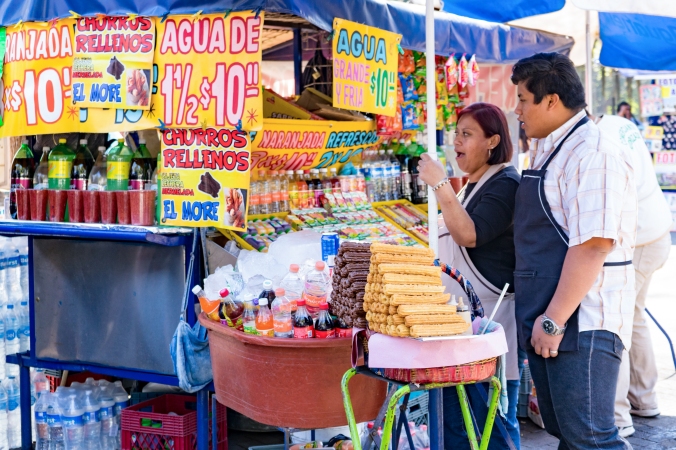 Owners of a concession stand in Chapultepec Park near the Mexico City Zoo look at their prices in shock. Even they can’t believe the discounts.

I had a chance to visit Chichen Itza last week while I was traveling in the Yucatan Penisula of Mexico with co-workers. Chichen Itza is one of the ‘New 7 Wonders of the World’ and I can see why. When traveling, I’ve come across a lot of ancient temples and archeological sites but Chitzen Itza definitely stands out. 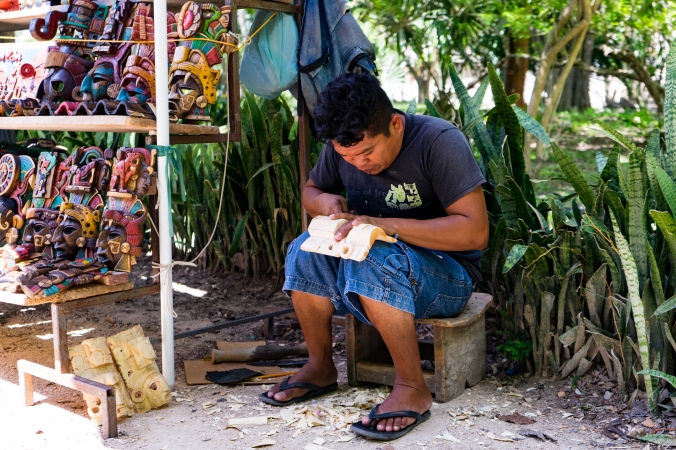